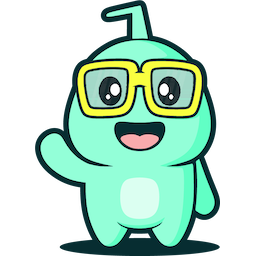 The 2023 challenge is coming! Put it in your diary now, Monday 6 March to Friday 17 March.

10 programming problems in 10 days from Monday 2nd May to Friday 13th.

It's the year 2222. Working as an apprentice on the Earth Ship Turing, you and the crew are taking a brief rest stop on the planet Ral'Malgor. Enjoying your free time before the journey back to Earth, you embark on a quest: Find the perfect souvenir in the local alien markets!

Practice round is open!

This round remains open for those who wish to practice the style of questions that may be asked in future quests. In future events, most of these questions would likely only appear in the second half due to their level of difficulty. The syllabus outline for future quests is that the first half of the challenges will generally be constrained to 1 dimensional arrays, string manipulation, binary operations and number operations. The second half will then extend into 2 dimensional arrays, recursion, and use of more sophisticated data structures and algorithms.

It's the year 2222. Earth has recently discovered faster than light travel and has begun exploring stars, meeting other intelligent civilisations along the way. You are a crew member on the Earth Ship Turing, en-route to the planet Ral'Malgor. Your quest is simple: enjoy your first trip in space!